So let’s have a detailed look about Aluminium Dross and recycling methodologies that can prove beneficial to boost the circular economy and sustainable development. If you need help of an exert with dross recycling, you can connect with our waste management consultants.

How do we get Aluminium Dross? 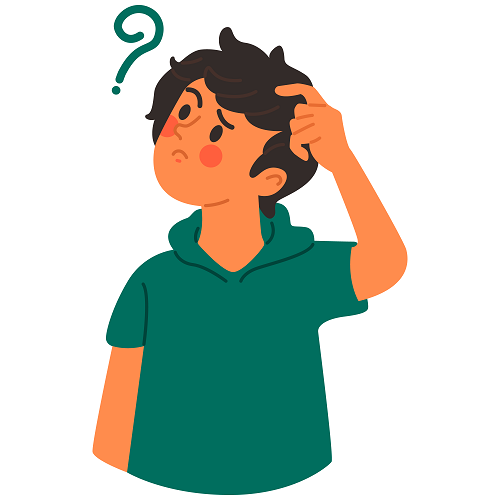 As we know, aluminium dross is a mass of solid impurities. These impurities are floating on a molten metal. It appears usually on the melting of low melting point metals or alloys. It can also be obtained by oxidation of the metal. Aluminium dross can be mechanically recycled to separate the residual Aluminium metal from the Aluminium oxide.

Aluminium dross ranges from 1-2% of the Aluminium manufactured, and comprises 30-70% Aluminium by weight. You will be amazed to know that 1 tonne of Aluminium metal production generates 10 to 20 kg of dross. Currently, in India, there is very limited processing of dross in an organised manner. The world produces  approximately 65 million tonnes of aluminium per annum. Which results in approximately 1 million tonnes of aluminium dross being produced every year. Furthermore, out of which ~100k is produced in India. Hence, the environmental impact of this waste is a global problem that needs to be addressed on priority.

For aluminium dross processing we need to know  it’s mechanism in detail. Firstly, it is formed as a by-product during the extraction of aluminium. Secondly, aluminium dross can be wet and dry.

Waste aluminium dross consists of metallic and non metallic substances. Like alumina, nitride, carbide and salt metal oxide, etc. In this process, aluminium dross is produced. It is an oxide film structure over the metallic aluminium. At the point when the liquid aluminium interacts with atmospheric oxygen. This oxide item, called aluminium dross. It is physically expelled away from the liquid aluminium. It is a blend of metallic aluminium entangled in alumina and salt transitions utilised in smelter plants. The range of basic and auxiliary dross delivered per tonne of liquid metal is approximately 1.5% to 2.5%. Also, for per year the range is upto 8% to 15%.

So now let’s talk about Types of Aluminium Dross!

There are two kinds of dross.

White dross contains a high percentage of an aluminium substance such as Al, Al2O3 .   Also it is delivered from essential and optional aluminium flux. White dross consists of a large amount of metallic aluminium substance. It’s upto 15 to 75%. It consists of fine  powder separated from the liquid aluminium.But in the case of black dross, it consists of a low amount of metal substance. Also, it is created at the time of secondary aluminium refining processes. Black dross involves a mix of aluminium oxides and slag. Although, with recoverable aluminium content in the scope of 12–18%. And greater salt substance, for instance, higher than 40% stood out from white dross.

Now, you know that waste aluminium dross consists of metal and non-metal. It is developed when molten aluminium reacts with atmospheric gases and its outer surface. White dross is produced during the elementary aluminium fabrication process. It is marginally unsafe and is all valence in the optional steel industry or ancillary Aluminium formation. The aluminium dross having a low amount of metal composition, which is somewhere in the range of 5–20 wt% of the whole weight of dross is known as secondary dross. The coarse grain or secondary dross mainly contain high amounts of salt and gas expansion compared to the compact or primary dross. The coarse grain dross has a bulk density in between the range of 0.79 to 1.11 g/cm3. So if the quantity of metallic compound increases then the bulk density of dross decreases. Because the specific gravity of aluminium material is lower than its oxide form.

Recycling the best way to save natural resources for future generations

Landfills are a global issue affecting mankind. All sorts of trash are dumped which causes serious environmental and health issues. Recycling can reduce the amount of landfills considerably. Since most of the aluminium is being recycled, for dross, the amount of aluminium in landfills has also reduced.

Aluminium is a naturally occurring metal that is extracted from the earth’s surface. Since its being recycled, the mining for this metal can be reduced considerably. This prevents depletion of the resource. As a result, the extraction pressure on mother earth decreases.

Very less energy is used in recycling aluminium when compared to extracting new ones. This considerably reduces the greenhouse gas emission which is beneficial to the environment as a whole. Ultimately it will also decrease carbon footprint. Thus promoting a sustainable future for us. As it reduces energy usage in aluminium production.

Since recycling is a lengthy process, a lot of job opportunities are created right from picking up valuable minerals to transportation. A lot of people depend on the recycling industry for their daily livelihood.

A successful Business Story From India

We know very well how recycling not only encourages sustainable living but also provides wonderful business ideas. One of successful business models that encourage aluminium dross recycling is- Runaya, a metals startup founded by brothers Annanya and Naivedya Agarwal. The start-up offers the commencement of its aluminium dross processing and refining unit in Jharsuguda in Odisha. It ensures 100% utilisation of waste, through pioneering technology. Runaya’s new facility at Odisha is currently the best practice in the industry and one can easily process 50% of waste.

They provide end-to-end green and sustainable solutions for the recovery of aluminium from dross.  Also provides processing residual waste to manufacture steel slag conditioners. The steel slag conditioner briquettes have found wide acceptance in steel refining. It helps the steel industry in reducing costs and improving productivity. Thus contributing to the manufacture of more sustainable and greener steel. According to Runaya, the aluminium dross processing and refining plant in Odisha, with a capacity to process 30,000 tonnes of aluminium dross per annum. It comprehensively addresses one of the biggest challenges faced by the aluminium industry. Further on, that relates to handling, evacuation, processing and disposal of hazardous dross in an environmentally friendly manner.  Besides this, Runaya has implemented an innovative and sustainable model to eliminate waste and recover metal through a patented cutting-edge technology to process the mining waste and maximise metal recovery. Runaya innovative technology makes aluminium dross recycling an easy process.

An enormous extraction of aluminium dross delivered is landfilled. This is an inappropriate method of managing such an unsafe waste item. Management of aluminium dross is a matter of concern for all the aluminium smelter units. The purpose of the current scenario is to represent another technique for reusing aluminium dross. There are majorly three byproducts generated from waste aluminium flux furnaces. These are liquid aluminium, flues gases and waste dross. The flues gases essentially contain CO2, SO2 and H2F. It has been observed that physical and chemical processing during aluminium dross fabrication process may contribute almost 50% of the total metal loss of approximately 1% in a primary aluminium smelter. After the refining of aluminium, a large amount of waste is generated. The aluminium industry delivers roughly around 3 million tonnes of waste dross to the environment as pollution. This harmful waste not only harms the environment but it is also dangerous to individuals, plants, and even groundwater ecosystems. Hence, recycling aluminium dross is a necessity for current time. It not only contributes to the circular economy but also saves natural resources.

Prajakta Bhujbal is an enthusiastic BSc Environmental Science student. She is a passionate reader and willing to share her thoughts with you. Today, at a peak of climate change, she strongly believes that it's the responsibility of each and every one to show an honest gratitude towards our mother earth.Her blogs aim to teach people about how our environment can become more beautiful with innovative designs of ideas and technology. Waste Tyre Recycling Plant – How To Set It Up 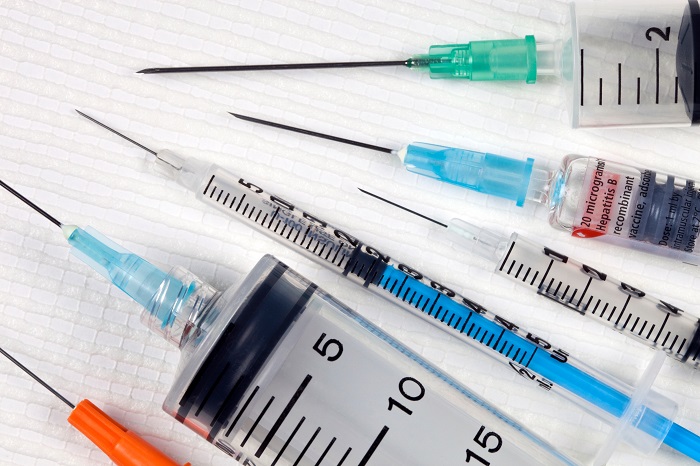 Plastic Syringe Recycling – All You Need To Know