Many comments requested me to write about Vermicomposting v/s composting. So, here’s the blog on the same.

Both of these techniques are sustainable techniques. They use waste as a byproduct. They turn waste into fertilizer. To know more about difference between waste and byproduct you can check my blog.. So, let’s start our journey.

For starters, I’ll start with an introduction to both of these methodologies. 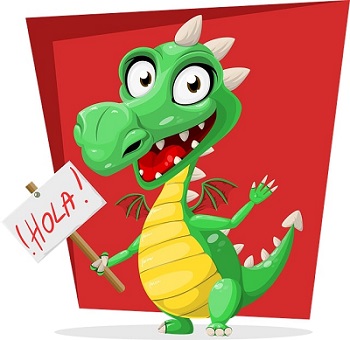 Composting is a biological decomposition method of organic waste either by an anaerobic or aerobic medium. Composting in aerobic mediums is more common. Aerobic microbes convert organic matter of waste into mineralized products such as water, carbon dioxide, ammonia etc. The final component is a humus-rich complex mixture. This mixture is improves soil qualities.

Purpose of these methodolgies

The primary purpose of both methodologies is to replenish nutrients from organic waste. Both methodologies reduce waste volume after process completion. Replenished nutrients are returned back to the soil in the form of fertilizer.

Vermicompost and compost both improve soil qualities. By increasing the concentration of carbon and nitrogen, higher pH and cation exchange capacity but lowering the available concentration of P, NH4 + and NO3 – 264 than mineral fertilizer in the soil.

They also increase the microbial concentration and activity in the soil. That leads to better growth of crops/stuff on the compost/vermicompost applied piece of soil.

The principal decomposition of organic waste starts from the thermophilic phase. Degradation of readily available compounds is done in this phase. The rise in temperature of the composting pile is the characteristic of this phase. An increment in temperature is due to microbial catabolism. Temperature increment is necessary for pathogen reduction and sanitization.

Ending the thermophilic phase is the Initialization of the maturation phase. A gradual decrease in temperature marks this phase. When the temperature of the pile reaches room temperature, compost is ready for use. 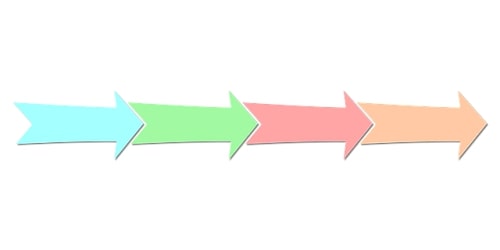 Vermicomposting is the eating of organic waste by earthworms. This process is divided into three steps, namely:-

Pretreatment is adding the bulking agents or amendments to make waste more palatable for worms. The addition of bulking agents also reduces moisture content and the C/N ratio in the waste. After pretreatment, pre-composting is done for the removal of toxic gases, odour from waste. Duration of pretreatment is 7-12 days based on the substrate and species of earthworm.

Earthworm are then added to the pile. They eat the organic waste and turn it into vermicompost and vermicast. After process completion, earthworms are removed by light side vertical or sideways separation. Excess earthworms are used as biotransform for other organic waste, fishing bait, or animal protein sources.

Affecting factors for composting are:-

Factors that affect vermicomposting are:-

Vermicomposting has an advantage over composting in terms of time length. Based on earthworm species and substrate usage, it takes approximately 6-18 hrs as it is the time required for earthworms to eat and excrete vermicast and vermicompost.

Composting is a time taking process as microbial activity needs more time. But, advancement  has reduced the time for composting. Reduction of length of the process is done by adding additives and adding microbial inoculum. 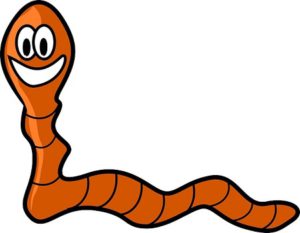 Various additives are added to the organic waste pile to make the process smooth and faster. In compost piles, the addition of jaggery and polyethene glycol hasten the process and produce superior quality compost. Add specific strains of a fungal consortium like 331 Trichoderma viride MTCC 793, Aspergillus niger MTCC 1344 and A. flavus MTCC 1425 to increase composting rate.

The addition of palm oil mill effluent is also done to shorten the time from 60-90 days to 40 days. The addition of lime is done to reduce the bioavailability of heavy metals. 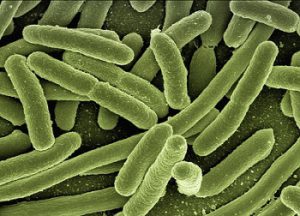 As we have seen earlier, rising temperatures get rid of pathogens in composting during the thermophilic phase. But, it doesn’t get rid of all pathogens because many pathogens can be more thermostable.

During vermicomposting, no thermophilic phase is marked, but some studies show that vermicomposting reduces pathogens. Studies suggest that pathogens get killed or reduced in two possible ways:-

Vermicomposting V/s Composting: Reduction in the number of heavy metals 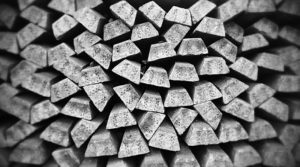 Vermicomposting reduces the bioavailable heavy metal inorganic fraction. Many complexes are formed between heavy metal molecules and humic substances in vermicompost. Earthworms are also responsible for reducing heavy metal reduction by absorption via the skin or in their intestine. Additives like fly ash and phosphatic rock are added to reduce heavy metal concentration. 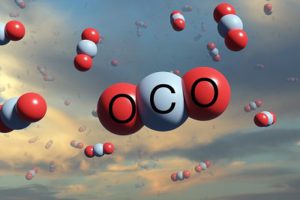 The emission of greenhouse gases is a problem regarding both processes. GHGs are released because of the energy needed by the composting facility. Biodegradation itself produces gases like carbon dioxide, methane, nitrous oxide, etc. Researchers suggest adding mature compost, biochar, and C-bulking agents for GHG’s reduction, such as wood chips, sawdust or crop residue.

For vermicomposting, temperature and moisture content are the main factors regulating ammonia and methane emissions. Earthworm abundance can control the emission of these harmful gases.

Due to low operating costs, these methodologies are highly sustainable. Low technical complexity and capital requirements is the reason for low cost in the composting system. The economics analysis for composting plants includes capital, labour, biomass, processing energy, repair and maintenance costs, revenue from compost production and disposal credit.

The investment cost of an anaerobic sludge composting plant with a capacity of 7.12 × 1000000 kg is €462,646. The annual cost is between €250,000 and €360,000. The composite plant will be equipped with an aeration system or/and turning vehicle. The plant must have a housing and gas emission chamber for gas emission. It should also have concrete or asphalt platform for the collection of leachate and precipitation.

The revenue comes from selling 60% of the compost, (€0.041 per kg) remaining is used as landfill cover. This set-up of the composting system and use of compost was economically viable with a payback period of 2.9 years. 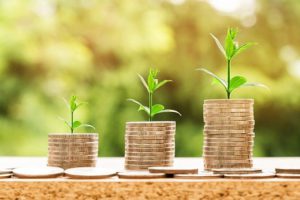 Vermicomposting V/s Composting: Some other differences 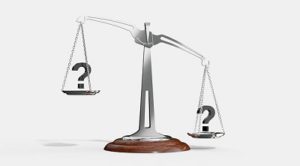 Ideally, composting and vermicomposting is considered as clean and sustainable technologies. It uses waste as a byproduct and helps in waste reduction and reuse. Both technologies have low capital costs with economic benefits. Greenhouse gas emissions can also be regulated by specific means.

These technologies are capable of degrading large amounts of waste, so it is widely accepted. Moreover, developing and underdeveloped countries use this technology as these are cheap and easy to handle. 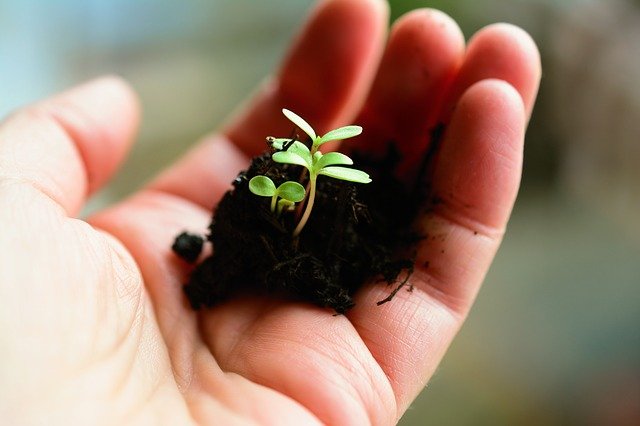 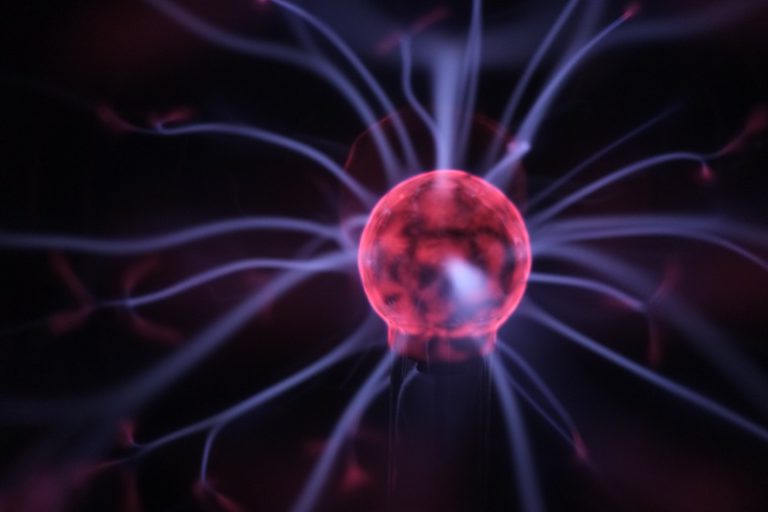